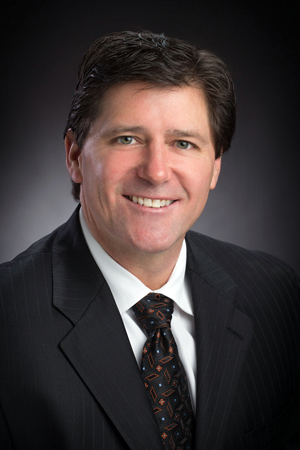 Dr. Gama is a kind and compassionate board certified surgeon who prides himself on providing the highest quality oral surgical care possible.

He was born and raised in California, having lived in both Southern California (San Diego) and in Northern California (Redding). After beginning his undergraduate education at Shasta Community College in Redding, he received his Bachelor of Science degree in Biochemistry from California Polytechnic State University in San Luis Obispo (Cal Poly). During his undergraduate years at Shasta College and Cal Poly he competed in Track and Field and Cross Country, and still holds the 5000 meter track and field record at Shasta College. He then attended the University of Iowa College of Dentistry where he received his Doctor of Dental Surgery (DDS) degree in 1995, graduating near the top of his class.

Dr. Gama then completed a one-year General Practice Residency in dentistry at Denver General Hospital, before being selected into the Oral and Maxillofacial Surgery Residency at the Medical College of Wisconsin in Milwaukee. He completed his four year Oral Surgery residency in 2001, and subsequently sat for and passed the American Board of Oral and Maxillofacial Surgery (OMS) board examination. Upon graduation Dr. Gama moved to Missoula and joined Oral Surgical Associates.

Outside of his professional work, Dr. Gama enjoys family time with his children Allison and Anthony. He enjoys living here in Missoula, and all the activities Missoula has to offer; hunting, fishing, backpacking, and Montana Grizzly football. One of Dr. Gama's biggest passions outside of work and family which involves competing in triathlons, in which he races regularly and quite competitively. He has qualified for and competed in the World Championships at the half-iron distance in his age group for 5 consecutive years. 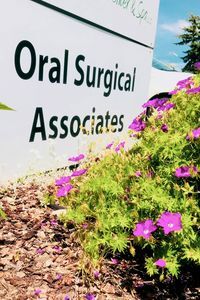 At Oral Surgical Associates, we use advanced tools and gentle techniques to make oral surgery as comfortable as possible. Drs. Armando Gama and Eugene Morris are members of various prestigious organizations:

To schedule a consultation with one of our doctors, request an appointment online or call us at (406) 728-6840.

*Disclaimer: results are not guaranteed, may not be permanent, and can vary per individual. Some images are of models, not actual patients.